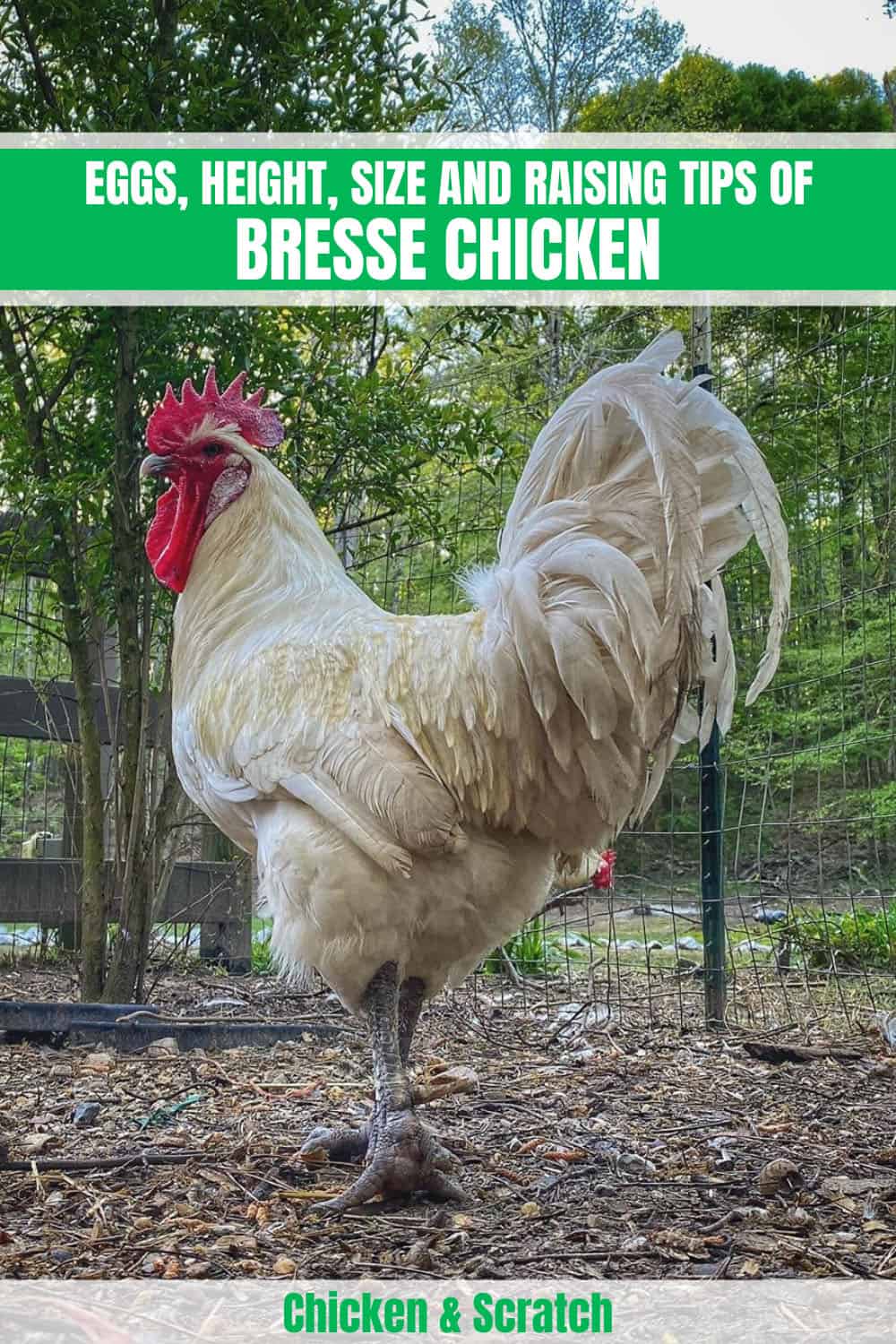 The Bresse chicken breed was originated in France. It is said to be the chicken of the Bresse territory and region, which is a former French region.

France has coined the Bresse chicken the most delicious and best-tasting chicken to ever exist. This breed of chicken is extraordinary in many ways. In fact, in France a cooked roasted Bresse chicken can cause hundreds of dollars.

The Bresse chicken originated in Eastern France around 500 years ago in a province called Bresse. This province has since been renamed, but it was near the French Alps and the Rhone River. The area was a large stretch of beautiful woodlands and fields. Writers report the land stretched approximately sixty miles.

Amazingly, the Bresse chicken was formed by a cross breed of local French fowl. The cross breeding did not have a specific goal in mind, they were simply mixing the local fowl they had available.

Why is the Bresse chicken unique?

We don’t know the names of the local fowl that were used to create the Bresse chicken, but it has been known that they have unique characteristics.

The Bresse breed of chickens comes from a genetically recognizably different chicken breed that is able to metabolize feed in a distinct way. This metabolism factor is said to contribute to the body form and production of the Bresse chicken. 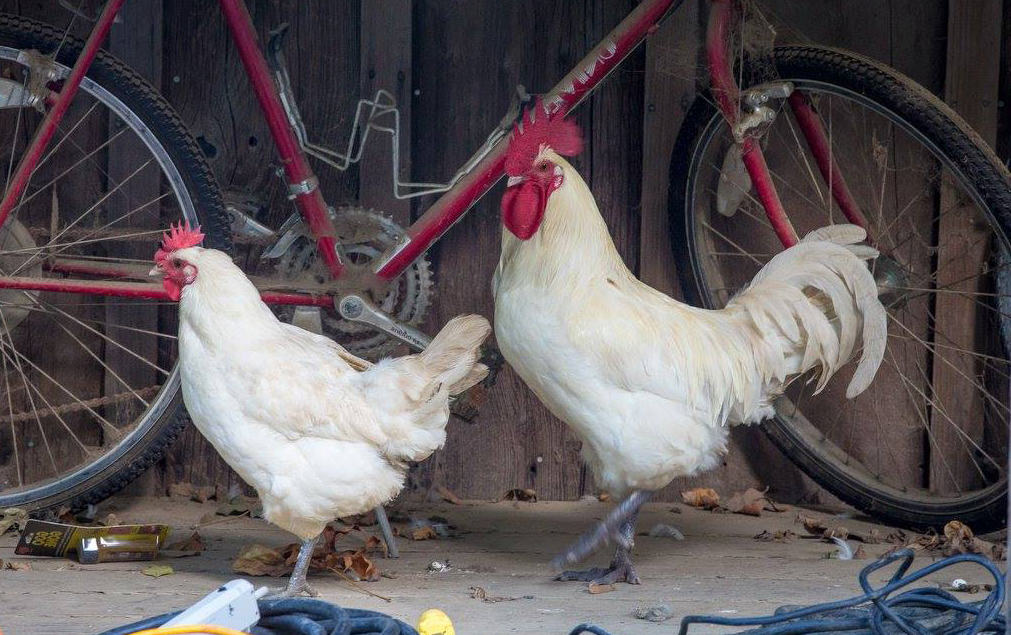 The local fowl had a light muscular frame across their breast which may be credited for the flavorful taste of the Bresse chicken. Bresse is known for having thin sleek skin and small light bones throughout their body. All of these distinct features are said to come from their heritage of the local fowl in Eastern France.

The original creation of the Bresse chicken was so astounding to the French, they wanted to maintain the integrity and uniqueness of the bird.

The French continued specific breed selection throughout the years to produce the amazing Bresse chicken that is seen today. Unlike other breeds, this breed cannot be crossed with unrelated breeds and maintain the original taste.

Like other breeds similar to the Bresse breed, the Bresse chicken can have a nervous personality meaning they do not do well in closed in areas. The Bresse chickens breed is extremely social. They are usually seen in large flocks and they like to forage together. Other characteristics of their personality include: 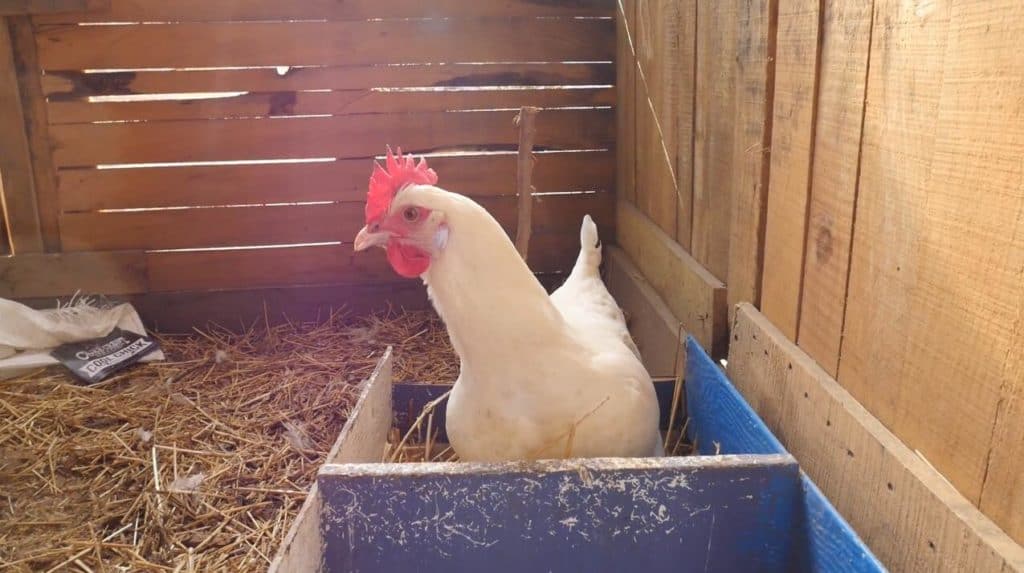 The Bresse chicken is a good egg laying breed. They can usually start laying eggs a month before other egg laying chickens. One of the characteristics that set them apart from other breeds is that they mature early. If the Bresse hen is healthy and well-nourished she can lay about 250 eggs per year. The eggs produced are a cream colored.

The flavor of Bresse chicken is said to be far removed from the typical commercial chicken taste. The original French Bresse comes at a hefty price. Some consider it the chicken of royalty because it is more expensive than other breeds.

An interesting fact is that in order for a Bresse to be certified as a Bresse chicken it has to be raised in the Bresse region and eat locally. This is why the imported breeds cannot just use the name “Bresse Chicken.” 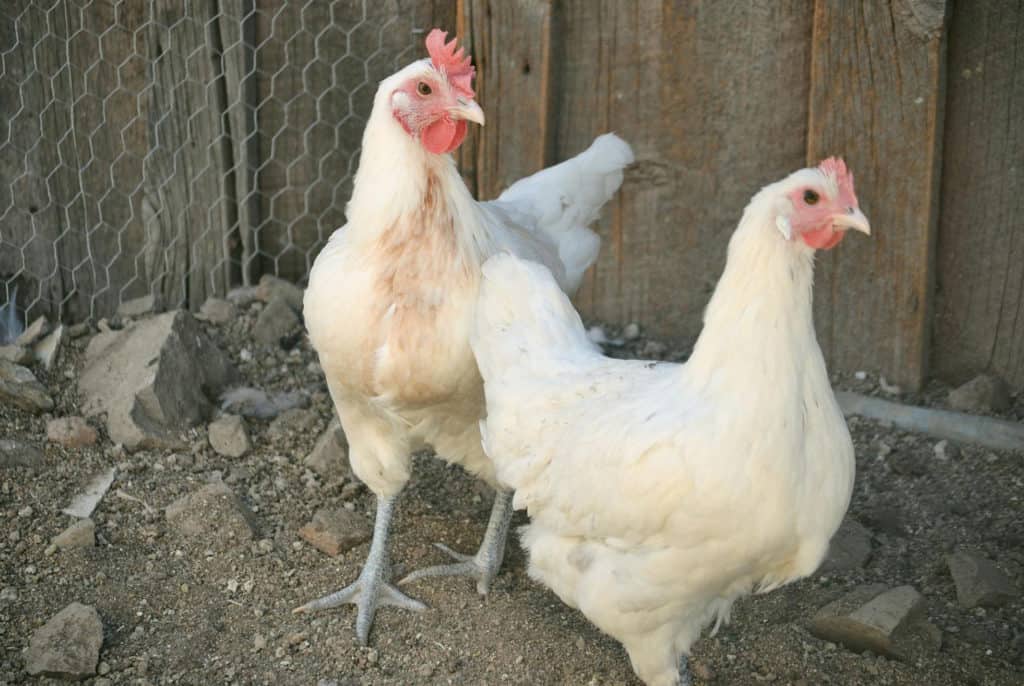 The original Bresse chicken breed does not have any specific health issues that are connected only to its breed. As the breed is now being imported, it is susceptible to the following health issues:

Above are common diseases that can be found in all chicken breeds. Now that the Bresse chicken is being imported to other parts of the world, precaution should be taken to ensure the health of the breed. New locations and new regions bring new diseases and conditions. The care for a Bresse chicken should be kept at a high standard. 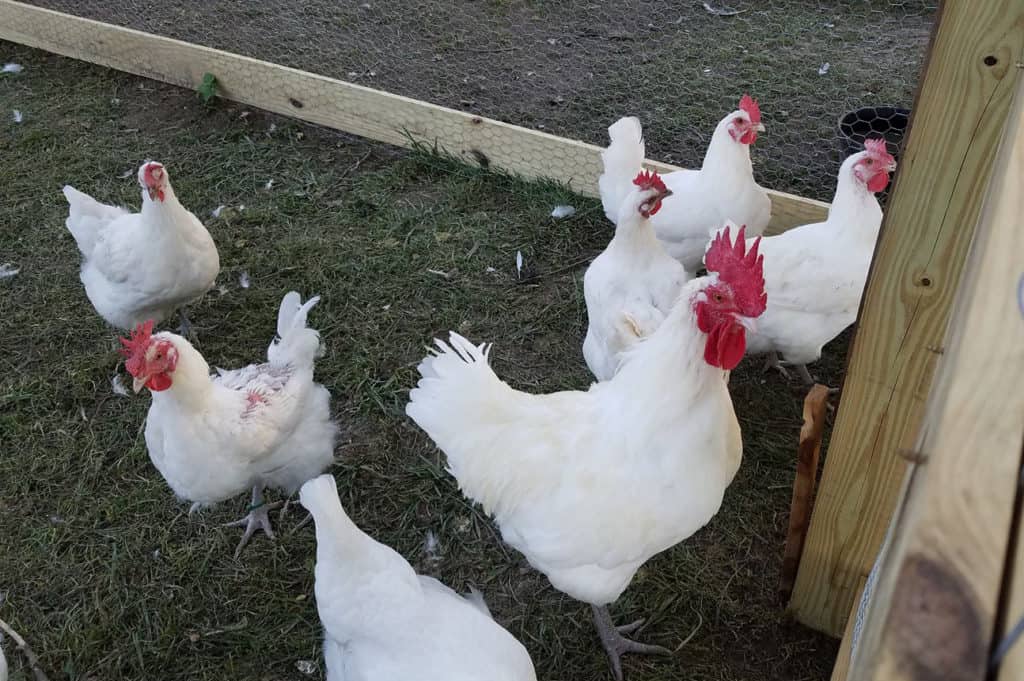 The Bresse chicken is a world-renowned breed of chicken. From its early days in the Bresse region in Eastern France, the Bresse chicken has always held a high-quality reputation. In its 500 years of existence, this breed has been marked as the best tasting chicken ever.

The quality has been upheld by the expense and detail taken to raise a Bresse chicken. Variations of this breed are newly being imported and becoming more readily available in other countries.

How to Sex Chickens: 6 Ways to Determine Hen Or Rooster50K Total Shares

Raising Quail for Meat and Eggs: Everything You Need to Know631 Total Shares

Chicken Scratch & The Foundry is a participant in the Amazon Services LLC Associates Program. As an Amazon Associate, I earn from qualifying purchases by linking to Amazon.com and affiliated sites.
22 Shares
Tweet
Pin22
Share