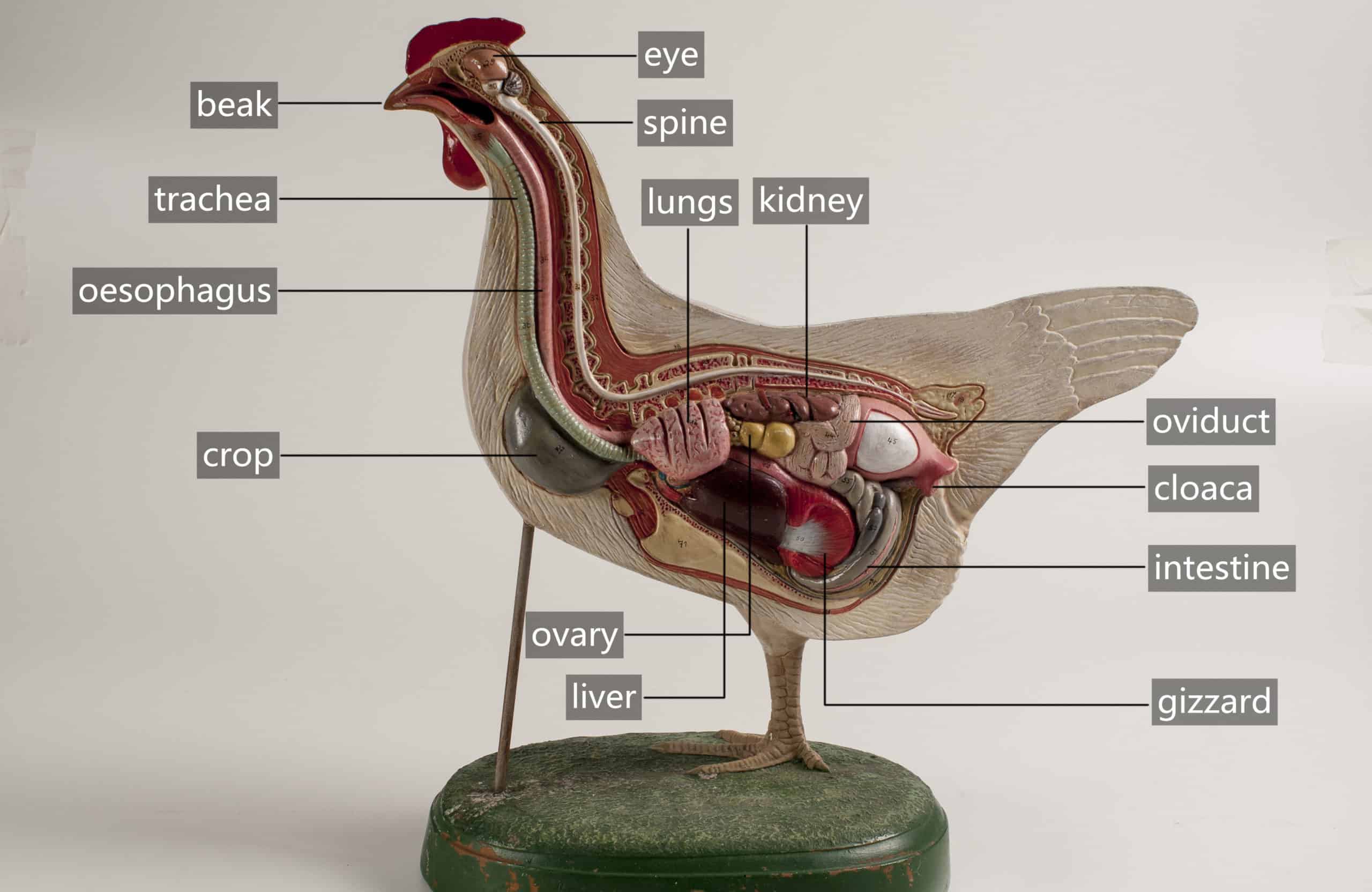 The cranial section pertains to the head of a chicken. The last term used is the caudal, also known as the posterior. The caudal applies to the rear section of the chicken including the tail. The skin and feathers of a chicken can be found in all four sections of its body.

Many people don’t understand that the feathers of a bird have different functions. Although they can seem like just a covering on their skin, they are vital to keeping a bird healthy.

The first thing to point out about a bird’s feathers is obvious. A bird’s feathers are essential for them to fly. This may not evident in all types of birds. There are some birds such as chickens who may only fly short distances. 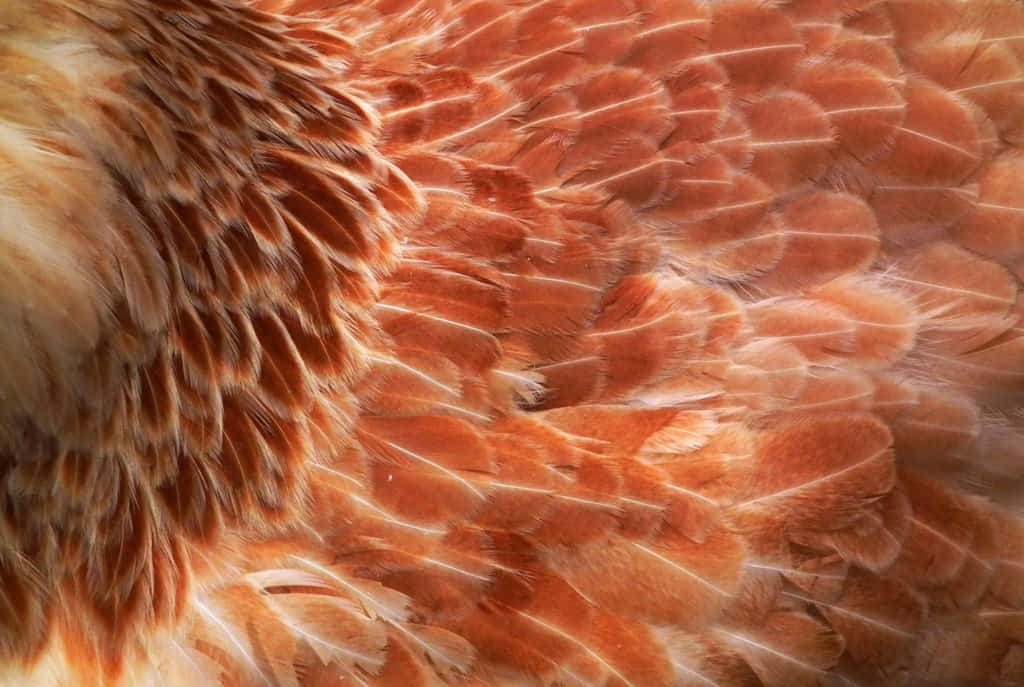 Feathers are comparable to mammals’ fur. The feathers of a bird help to keep them warm when the weather begins to get chilly. They also help to shelter the bird from mother nature. Molting occurs in chickens after they are a year old. This is when a bird sheds feathers and grows new ones.

This will happen yearly and take from 8 to 12 weeks. Plumage pertains to the outside feathers on a chicken. Due to a chicken not having any sweat glands, the plumage helps to cool a chicken down in heat as well.

Another important part of a chicken that helps with protection is their skin. The skin is also a form of insulation for the bird and monitors different sensory functions of the bird. There are many different kinds of skin found on a chicken.

Feathered skin is the skin that gives the feathers direction to grow. Scaled skin is what is on the feet and legs. The footpad is another type of skin at the base of the foot for protection. Many people do not know that the beak and toenails of a bird are also skin.

They’re made from hardened keratin. The chicken uses its beak to eat and drink. The last type of skin is the wattles and comb. These are parts of a bird that begin to grow when a bird hits maturity. The wattle of a chicken is the red growth found underneath its beak.

A larger comb means that there is more testosterone present within the bird. Large combs usually point to the chicken being a male. Extra skin also includes its second sexual appendages created from sex hormones within the animal. 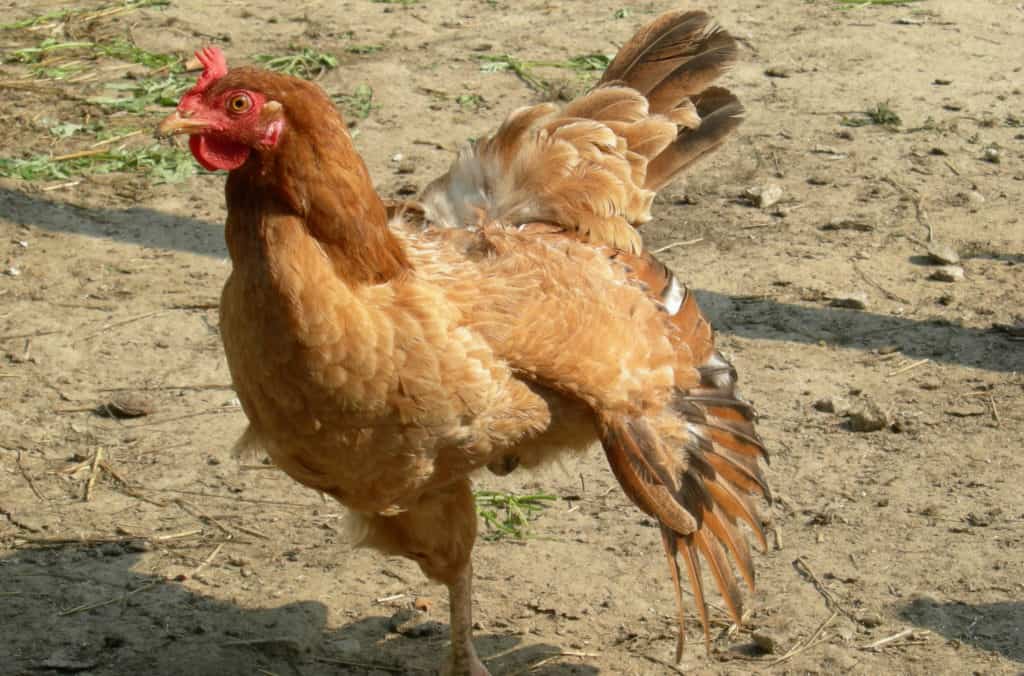 The first thing people think of about a bird is their wings.

The bones of a chicken have a combination of three substances. This includes collagen, phosphorus, and calcium. Like a human’s bones, a chicken’s bones they give the chicken protection and support their bodies.

A chicken’s bones should have a large amount of all three substances. In the case of a chicken having low calcium, eggs produced could have soft eggshells. Sometimes the deficiency can lead to no eggshell produced at all. It is also possible that low calcium will result in the inability to produce eggs.

These bones contain bone marrow and store calcium. Examples of medullary bones are the ribs, shoulder blades, and legs. The chicken has flexible bones within its backbone and neck. There are a total of 39 bones within a chicken’s spine. This helps protect the skull and gives a chicken the ability to turn their heads 180 degrees.

The largest bone within the bird’s body is the sternum. This bone covers half of a bird’s body. The wings of a bird attached to the sternum of the bird. Chickens were able to fly better in the past, but due to humans breeding them, this ability has decreased.

In the past, the muscles that attached the wings and the sternum were very strong. As breeding continued, they got weaker and weaker. 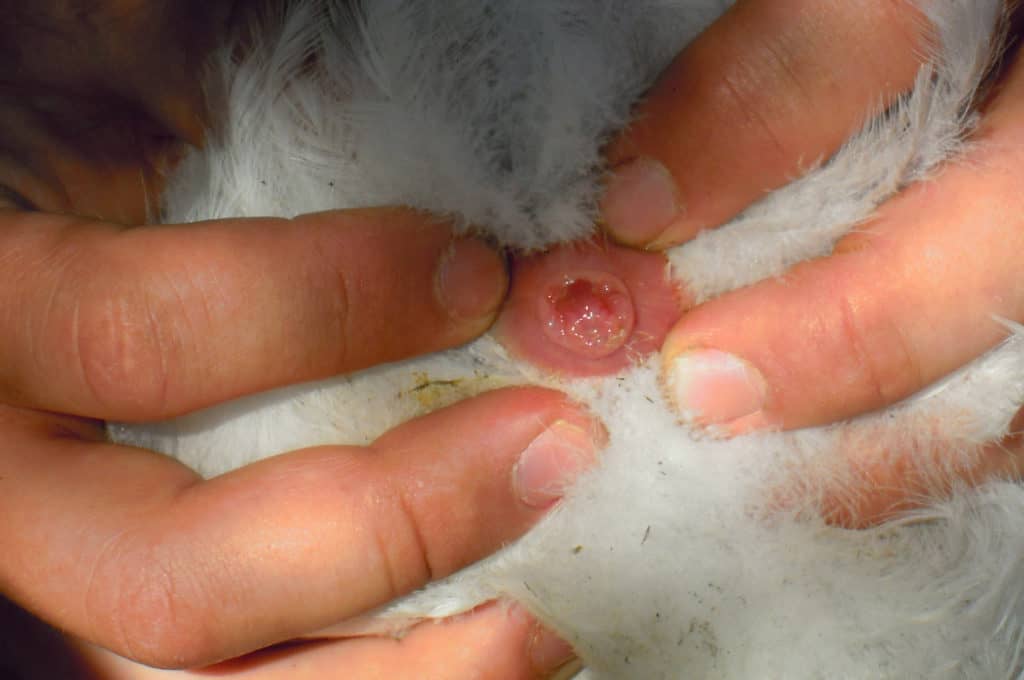 Everyone knows that chickens lay eggs, chicken has a reproductive system like all birds. Within this shell, the chick has all the nutrition they need to survive until it is time to hatch. This makes it easy for a mother to leave the nest to find food. A female chicken lays one egg at a time. It’s understood that there is a high chance that some may not survive to hatch.

When they hatch chickens are fully developed. This means that hatchlings can stand and even walk when they hatch. This helps the mother from having to care for them so much. A hen has only one functional ovary.

Although a female chicken lays the eggs it is the rooster who needs to fertilize it for the chick to form. A rooster is born with two functioning testes. These both produce sperm daily so that he can fertilize many eggs a day.

Like a human, a chicken has a digestive system. However, that is where the comparison ends. The first thing to point out is the fact that chickens do not have any teeth. Instead, they have a beak that they use to break their food into smaller particles.

Once a chicken swallows’ food it travels to the crop. The crop is a storage compartment that holds the food at bay until it is time for the food to travel to the chicken gizzard. The crop comes in handy because many birds ingest a lot of food at once so that they can use it in times of danger.

Like a human, a chicken has a stomach. It is here where digestion takes place. The stomach breaks down the food when enzymes mix with food to soften it in its course to the gizzard. 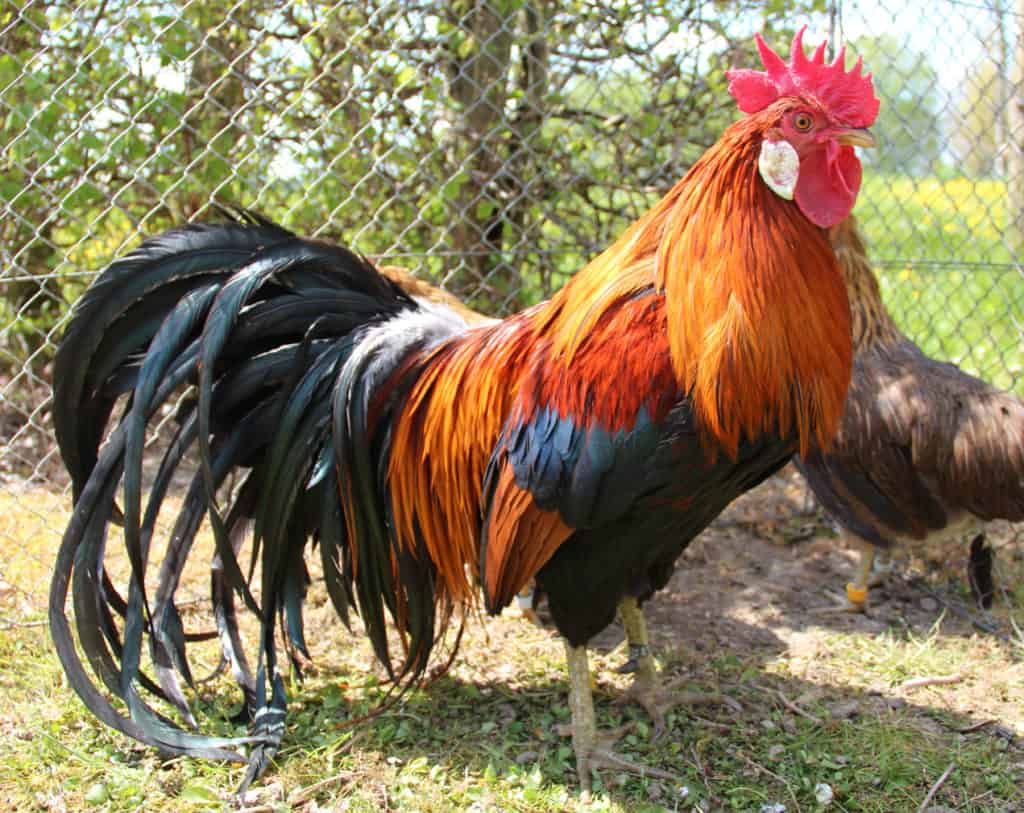 The respiratory system is different from mammals. A mammal has a diaphragm which is used to breathe by inflating and deflating the lungs. A chicken as nine different air sacs. These sacks are found in the chicken’s neck.

The air sacs inflate the lungs and move air in and out of the chicken’s body. The chicken has things called nares. Nares are nostrils found in its beak. Their job is to give air access to move within the trachea and back out of its body.

The respiratory system has two different phases when they breathe. The first phase is inhalation. As a human, this is when the chicken breathes the air in. However, in chickens, the air goes through the posterior air sacs first.

The anatomy of a chicken is very complex. It has some functions and parts that are comparable to a human’s anatomy. There are also many differences between chicken and human anatomy. If a person plans on being around chickens, it is important to understand their anatomy.

2 thoughts on “Chicken Anatomy: Everything You Need To Know”