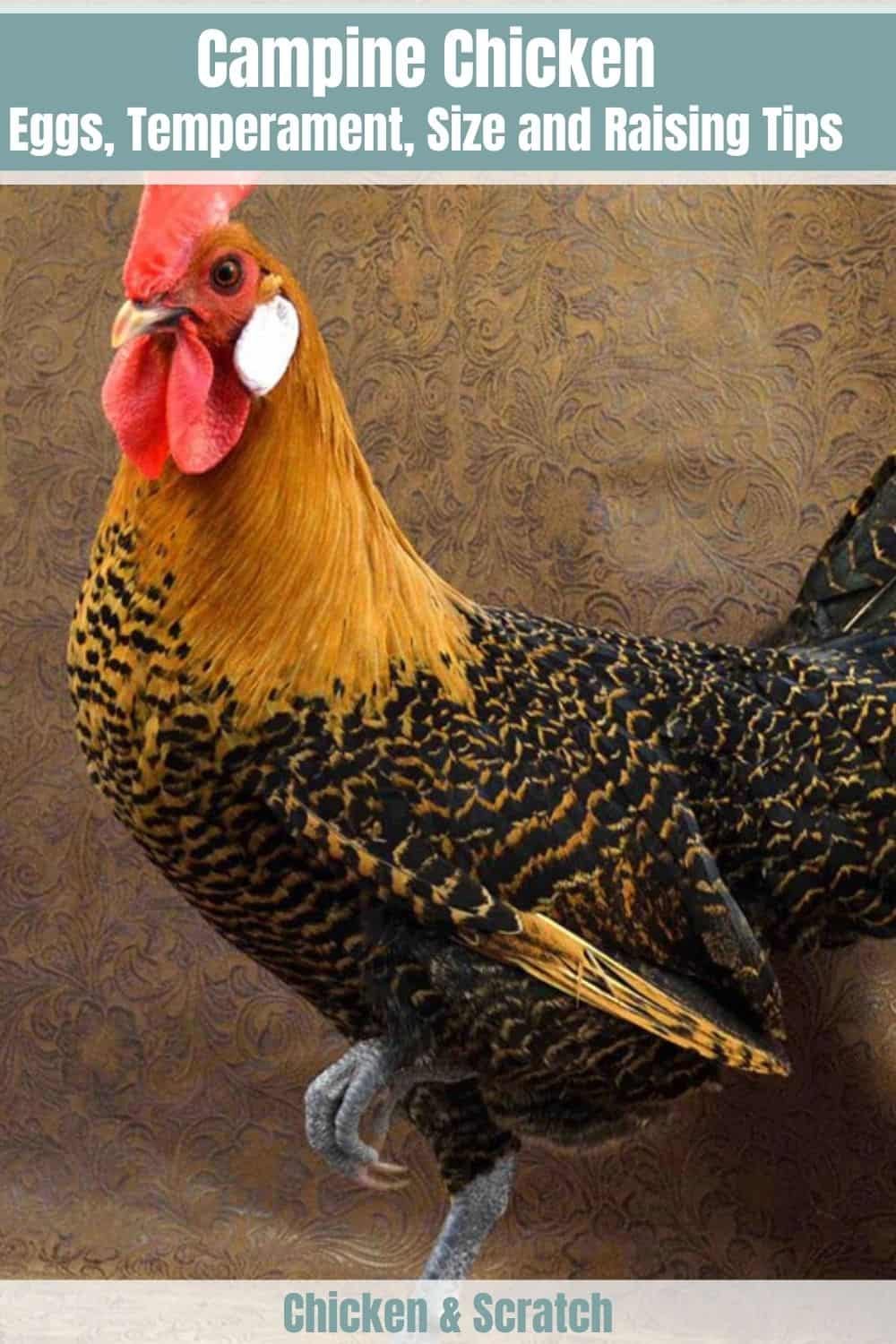 Today, we will be talking about the Campine chicken.

In a way, you could say that it is the sibling of the Braekel as the two breeds are alike in a lot of areas. They were even considered the same bird at one time. However, many noticed that they have some differences. For example, the difference in their size is quite visible.

Even if the Braekel is a wonderous breed to talk about, we would be focusing on the equally sublime Campine chicken in this one. This bird did earn its right to be separated from the former, after all.

Background and History of Campine Chicken: 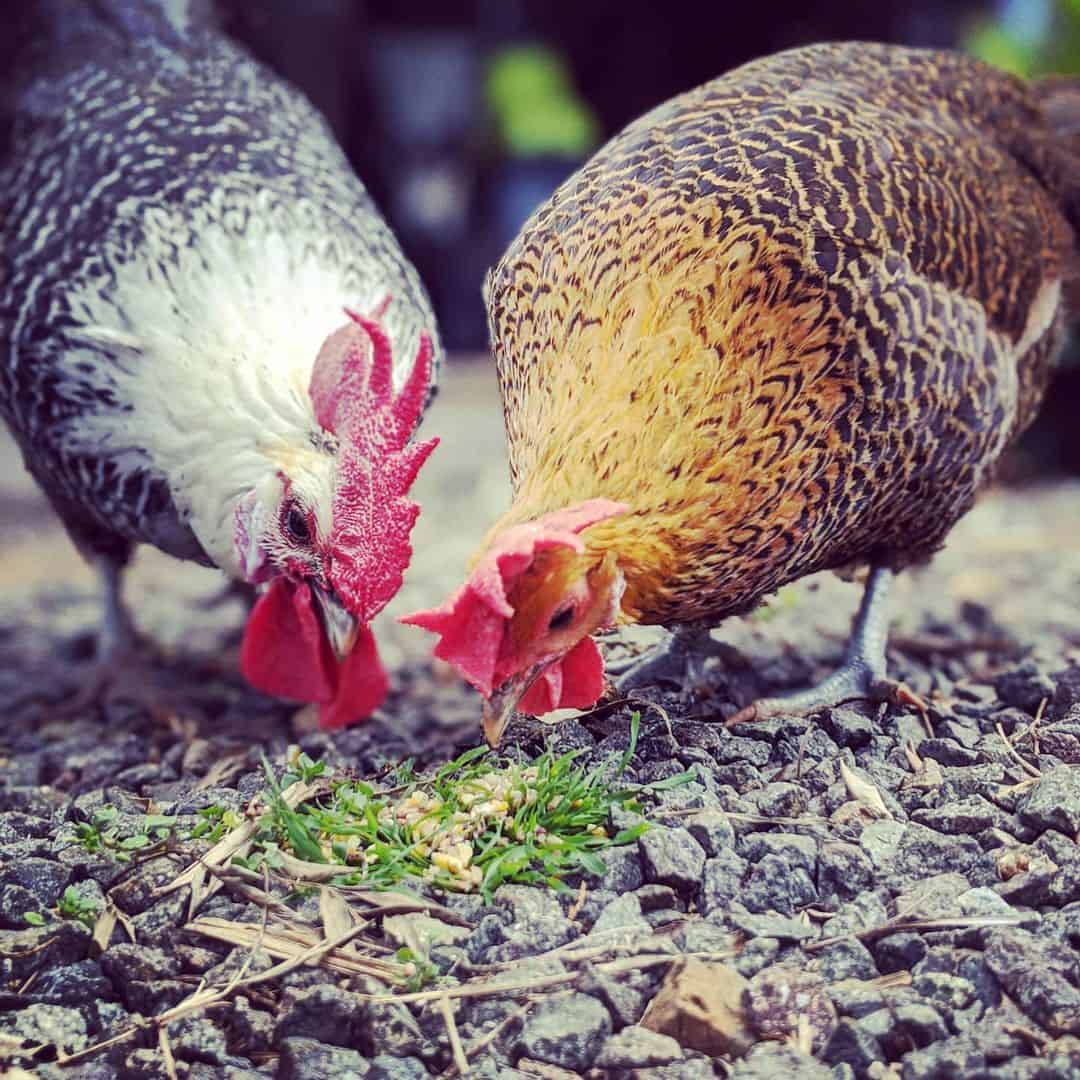 The Campine chickens have a somewhat long and winding history. However, before all that, let’s get to know where these birds came from. These birds are known to have originated in Belgium, specifically, the Campine region from which they probably got their name.

As we said earlier, they are very similar to the Braekel chickens. Before, the two were considered the same breed, and the Campines were just thought to be a smaller type or variant. As time went on, people started to notice all the differences between the supposedly “larger” and “smaller” Braekels. Soon after, Campines became separated from the Braekels and became a breed of their own. However, after being a separate breed for many years, it was decided that they would be reunited again in the 1920s.

The Campine chickens first stepped on American soil through Mr. Arthur D. Murphy. They were, then, added to the standard of the American Poultry Association. However, they didn’t gain much of a following then. Soon, they were dropped by the APA from the official list.

They were also brought into the English’s land, where they finally gained some popularity.

Mr. M.R. Jacobus then tried to popularize the birds in America again. However, like the first time, they still didn’t get much fame. On the flip side, they did get back the recognition of the APA.

Right now, these birds are thriving and surviving. They may not be on the top of the list of favorites, but they have captured the hearts of a number of poultry enthusiasts throughout the years.

After everything these birds have been through, the Campine chickens are now finally recognized by several organizations. Some of these associations are the American Poultry Association, the American Bantam Association, and the Poultry Club of Great Britain.

As stated before, it looks a lot like the Breakers but smaller. They weigh around 2.5kg, but they do have a bantam version that weighs approximately 625g.

They have a single comb, which usually sits beautifully as a crown or tiara on their head. However, there are times the combs are smaller or less noticeable, especially when they haven’t reached full maturity yet.

There are only two official varieties of these birds – gold and silver. They have a solid color of plumage from their head down to their neck, and then it turns to a pattern of black and a solid color. This pattern extends to their tails.

There are other variants available out there, but they have not yet been standardized or officially recognized. However, they are also beautiful nonetheless. One of the most prominent of these unstandardized variants is the Chamois Campines. These little critters’ pattern could be likened to a toasty marshmallow!

The Campine chickens are not known to be docile. However, they are not also known to be aggressive. You could say they would rather be alone as they do have some exploring to do on the coop, after all!

They are known to be alert and active birds, so while they may not be the best at fighting off predators, those bad guys won’t have an easy time catching these fellas.

The Campine chickens are also curious little birds, and if you add that with their activeness, then you have a chicken who likes to roam around your land for hours on end. Handlers with curious chickens sometimes face a few problems as curiosity leads their little fellas in a pickle. However, the Campine chickens are also intelligent. They might get themselves in some sticky situations, but there’s a big possibility they would be able to get out of it as easily as they got themselves caught up in it.

They may not be the friendliest birds. However, like many other breeds, it is possible to obtain a friendly one every once in a while. Furthermore, you could also try coaxing them by spending time and bonding with them – some treats won’t hurt as well! 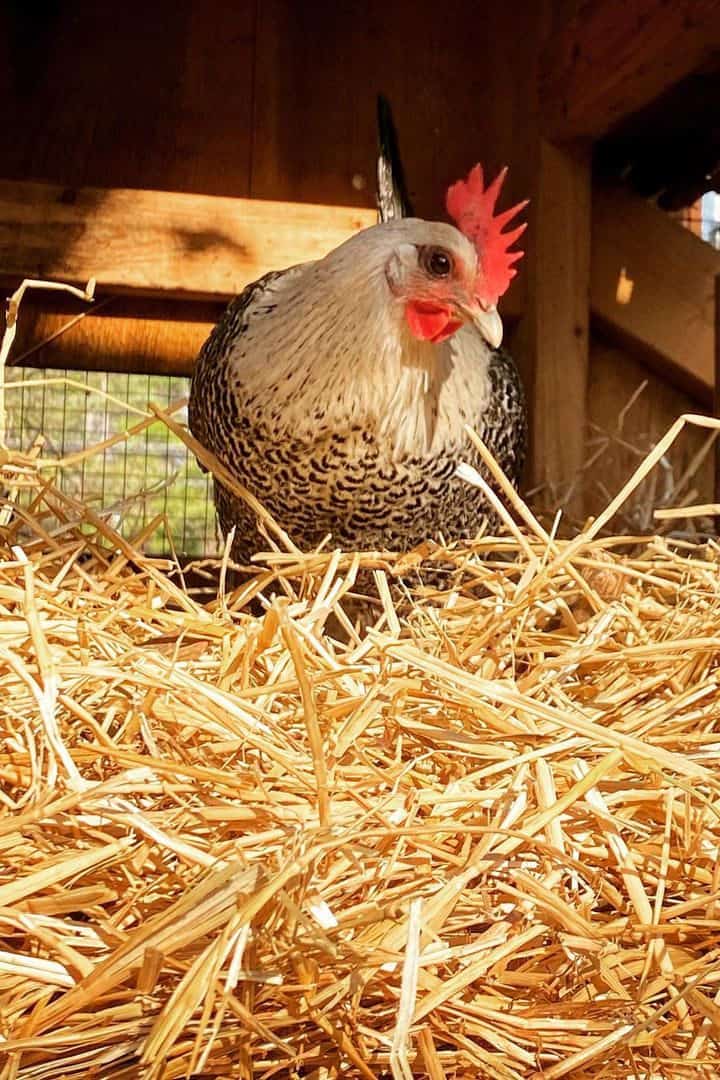 The Campine chicken was first raised for their eggs. Back in the days, they were even known as an everyday layer. These birds produce white eggs that range from medium to large. Furthermore, they can give around 150 eggs each year, and this number can reach up to or more than 200 eggs with some help.

However, these birds are not good setters. Being the active birds that they are, they have places to be, so they don’t really have time to sit on some eggs. With that said, they don’t go broody. While they will not make it hard for you when it’s time to harvest their eggs, you might have a little problem if you’re looking to hatch your own Campine chicks. 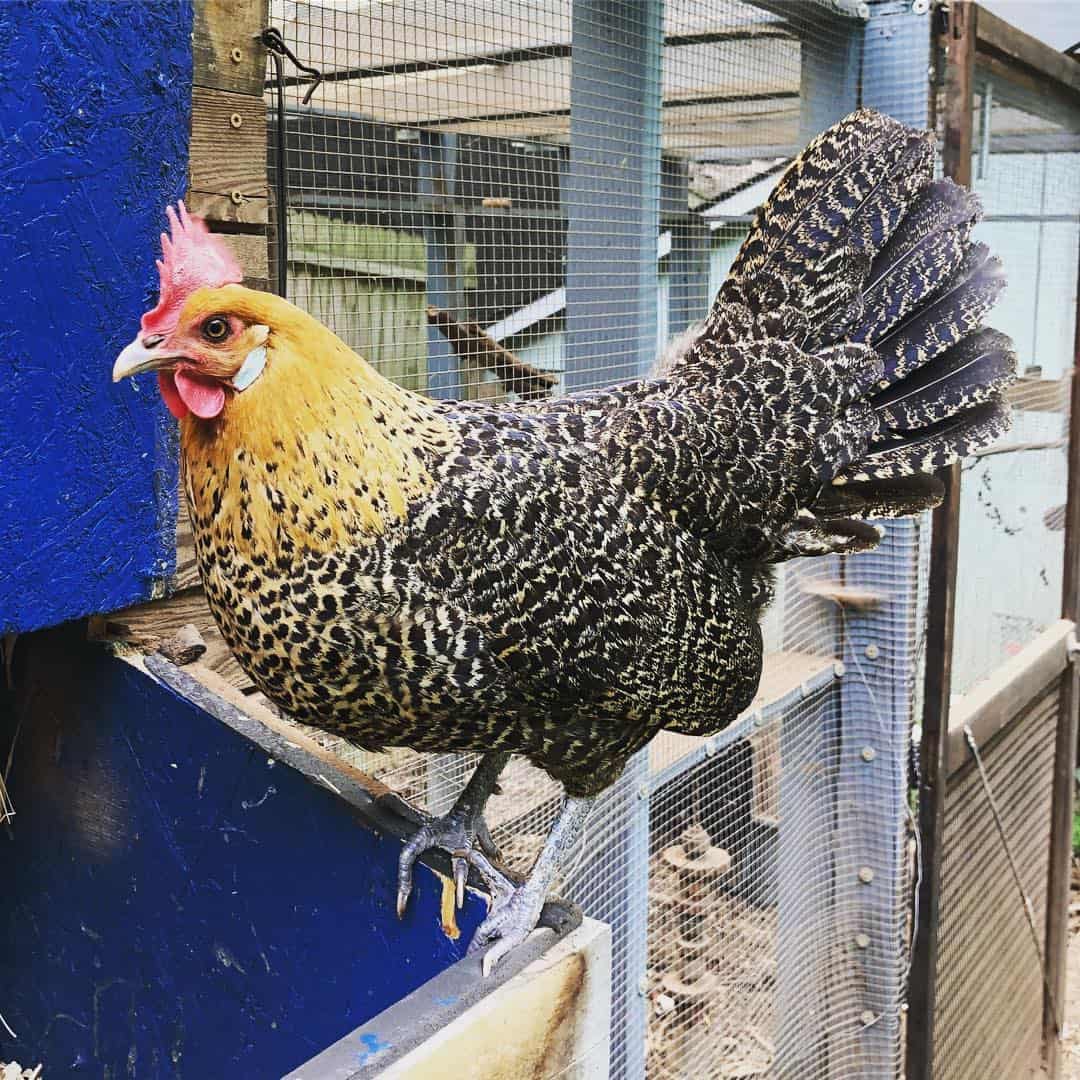 The Campine chickens are known to be a healthy breed. They are easy to handle and won’t give you much trouble. They are not especially prone or susceptible to any illness or disease. All you would have to worry about are the common health issues all chickens face.

Furthermore, they are known to tolerate the cold well. Additionally, the Campines can also handle the heat just fine. However, don’t forget the necessities when the cold or hot seasons roll in. Make sure they have enough heat not to have frostbites during winter, as you could imagine, that would be painful. On the other hand, make sure that they have enough water not to go dehydrated during the summer.

As stated earlier, you still need to watch out for common health concerns. With that said, it’s better to take preventive measures than to cure an ailment. Better to save our little critters from having to go through any agonizing pain, after all. Keeping clean surroundings and watching what your little guys eat is a way to do this. Furthermore, some routine maintenance would also be a great addition. 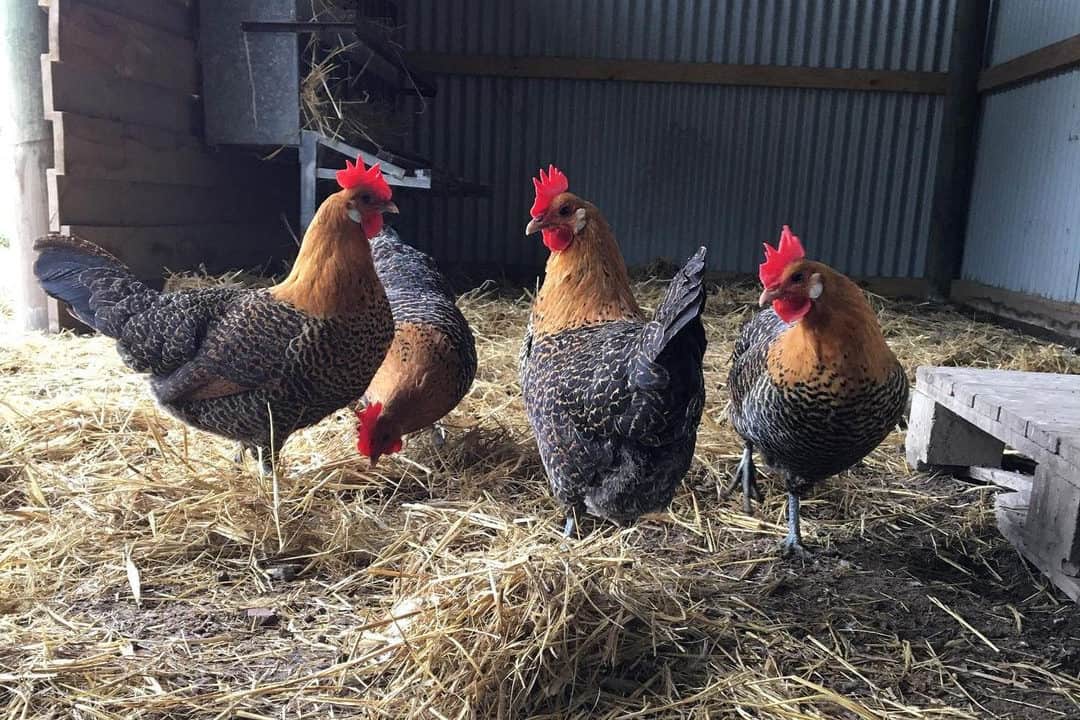 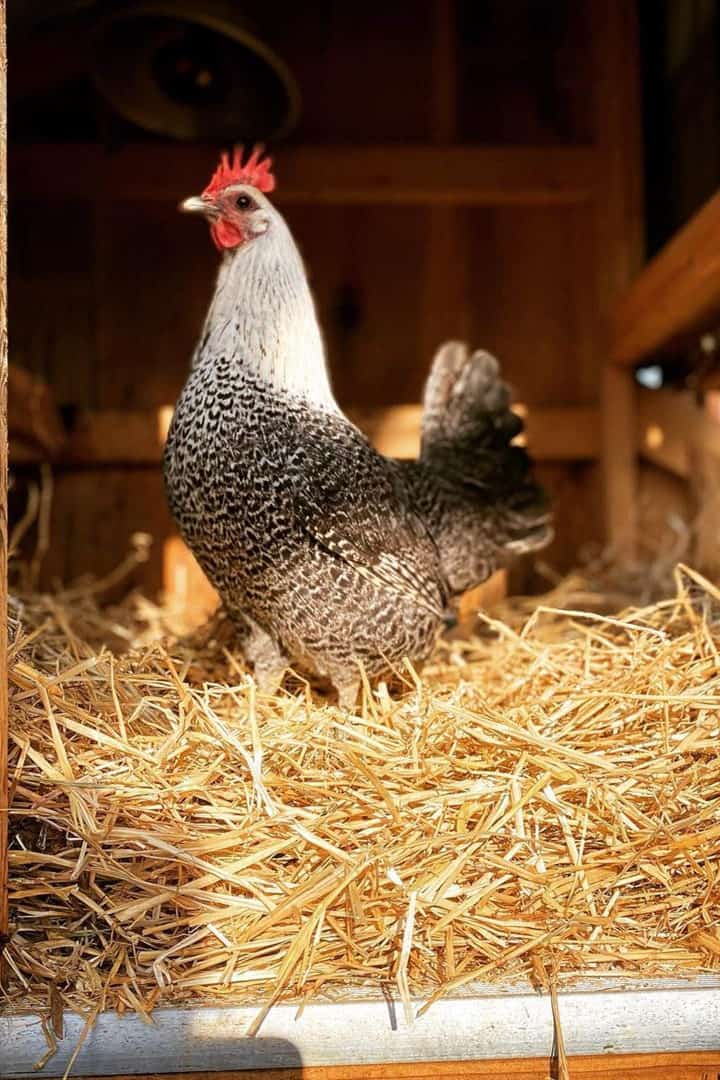 The Campine chickens are treasures of the poultry world – their colors of silver and gold are just one proof of that. They have a long and winding history, and despite all the hardships and setbacks, these birds have made it here today.

They were first raised for their eggs but are now better known as ornamentals birds. However, being able to lay around 200 eggs each year, there are some that still enthusiastically breed the birds for their eggs.

These birds are not the friendliest or most docile chickens on the block, but they are also not aggressive. They are independent beings that love to run here and there, trying to explore and solve mysteries we might never find out.

They are a healthy bunch and don’t really require any special treatment. Give the Campines some space to do their thing, and you would have a contented, happy Campine.

With all of that said, the Campine is a wonderful option to consider adding to your flock. We believe that if you give them a chance, you would understand why some love these breeds dearly, and in the process, they might charm their way into your hearts as well! 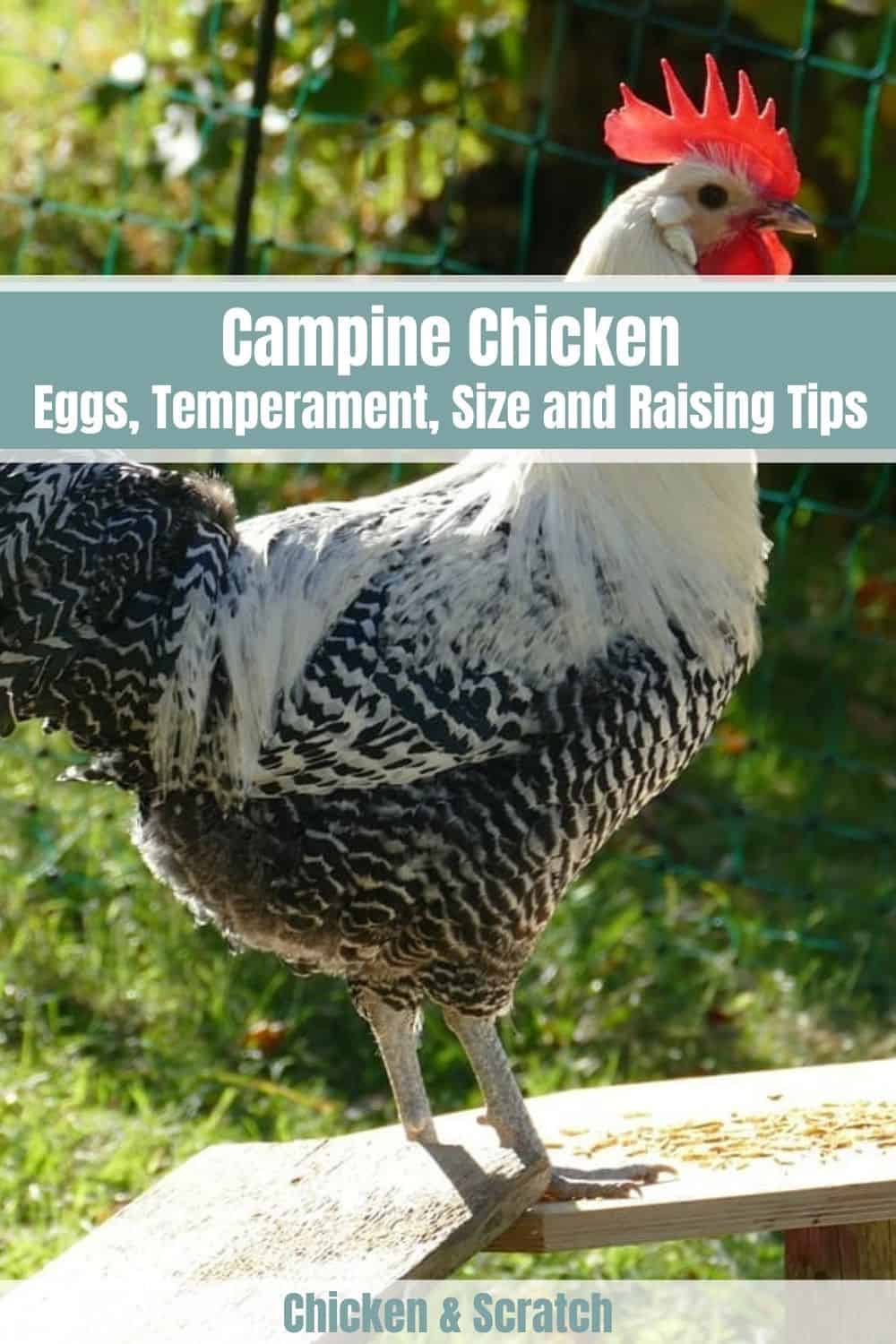